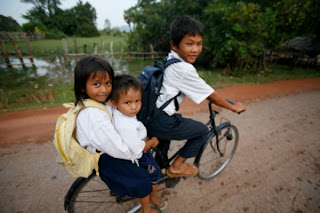 Quality. That was the key to craftsmanship. Originality. That was the key to his art. He built quality into his execution and blessed his content with originality. He loved his prints. Making them gave him a deep feeling of satisfaction. It was a bittersweet moment each time he sold one. Happy to place it in a good home; yet sad to see it leave. He sometimes thought that his prints should stay with him and keep him company. He was convinced that his prints would last forever. Which would mean, of course, that he would last forever.